What is Software Piracy? 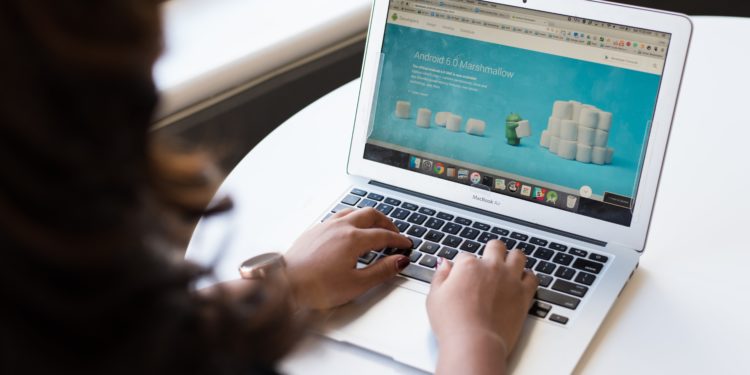 Today, the world is in the process of forming an information society, and therefore more and more computer and information networks are developing – a unique symbiosis of computers and communications. Billions of people use the global computer communications system every day. Information and its protection are a priority.

Cybercrime Is a New Phenomenon

The problem of software piracy is one of the most common crimes on the planet today. Representing the greatest threat to the business sector, this problem is at the same time, on the one hand, an indicator of the level of development of the region or country in terms of their computerization and informatization. On the other hand, it is a driver of progress in the improvement of computer technology and a new area of activity – the protection of information processed by computer technology.

Cybercrime is a new phenomenon caused by the dramatically increased opportunities for almost unpunished actions in an area completely closed to a person who does not have the basics of computer literacy. Moreover, the analysis of scientific and legislative publications shows the lack of thorough research on this issue in domestic jurisprudence. Computer crimes have their own distinctive features:

It is followed by the need to create an effective law enforcement system designed to ensure the unconditional implementation of accepted norms. Regarding the legalization of software in public authorities, the Concept of Legalization of Software and Combating its Illegal Use provides, in particular, the prohibition of illegal installation of new software, the obligation to purchase licensed software when purchasing computer equipment.

Software piracy became widespread around the world in the 1970s and 1980s, almost simultaneously with the advent of the personal computer (PC). Prior to their appearance, the software was available to computer manufacturers and was transmitted to users complete with computers (hereinafter – computers).

The emergence of high demand for a variety of programs for the PC has led to the emergence of computer piracy, as one of the main types of copyright and related rights of software owners. Illegal copying causes significant damage to software production, reduces the level of financial support and profitability of the industry, inhibits the creation of new software products, and discredits the image of the state in the global information space.

International statistics on computer piracy are compiled by the Software Manufacturers Association (BSA) in conjunction with the Software Distributors Association (RSA), which reports annually on accumulated data on piracy levels around the world. In world practice, there is a definition of various forms of piracy. For example, under IFPI, piracy is the reproduction of a commercially recorded audio recording without the permission of the copyright holder, which may take the following forms: